We stand with black and black-bodied
people in opposition to anti-black racism.
No more excuses.

HAPI FHIR is a complete implementation of the HL7 FHIR standard for healthcare interoperability in Java. We are an open community developing software licensed under the business-friendly Apache Software License 2.0. HAPI FHIR is a product of Smile CDR.

Who's Using HAPI
Add Yourself to the Atlas 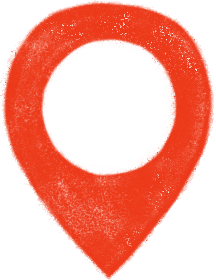 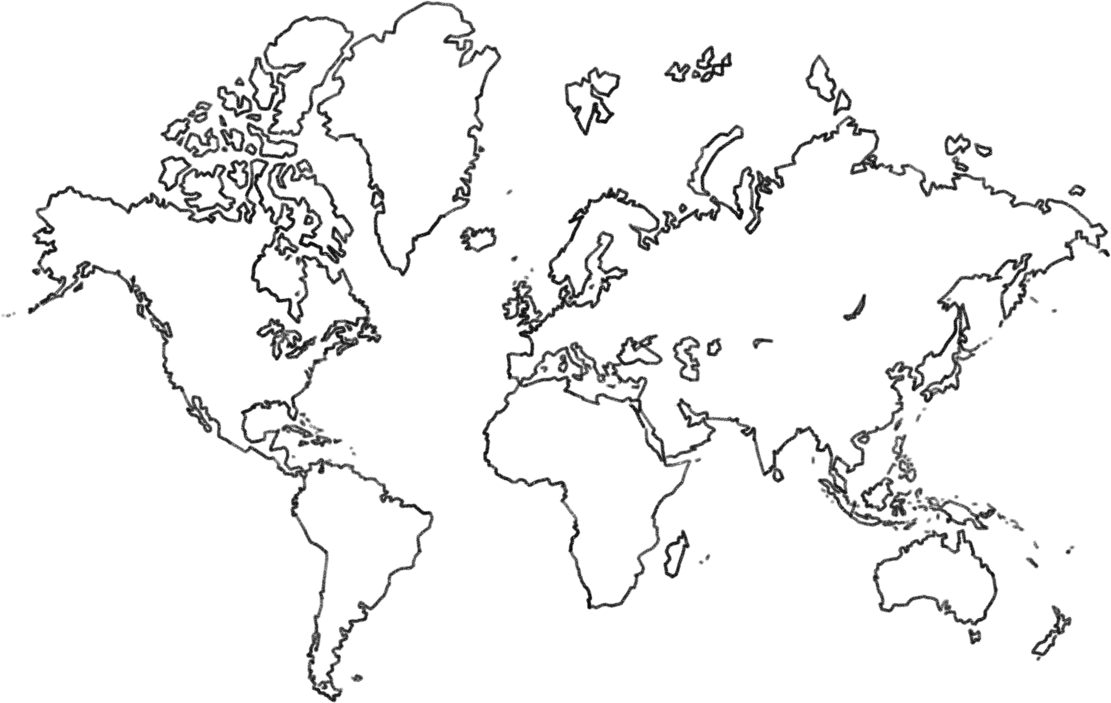 The HAPI FHIR Global Atlas is inspired by our friends at the OpenMRS project. We would love to add your project, company, or organization to the map. Learn more about how you can add yourself (or update/remove an existing entry).

This is the homepage for the HAPI-FHIR library. We are developing an open-source implementation of the FHIR specification in Java. FHIR (Fast Healthcare Interoperability Resources) is a specification for exchanging healthcare data in a modern and developer friendly way. Note that this is the home for the FHIR version of HAPI. For HL7 v2 support, see
hapi-hl7v2.

Welcome to the winter release of HAPI FHIR! Support has been added for FHIR R4B (4.3.0). See the R4B Documentation for more information on what this means. Now onto the rest!

A public test server can be found at http://hapi.fhir.org. This server is built entirely using components of HAPI-FHIR and demonstrates all of its capabilities. This server is also entirely open source. You can host your own copy by following instructions on our  JPA Server documentation.

Commercial support for HAPI FHIR is available through Smile CDR.

Some Ways You Can Use HAPI FHIR

HAPI is designed with one main intent: providing a flexible way of adding FHIR capability to applications. This project was originally developed at University Health Network to allow UHN to build up a system of unified FHIR services to expose data backed by a number of systems and repositories. It is designed to be flexible and composable above all else.

Use the HAPI FHIR parser and encoder to convert between FHIR and your application's data model.

Use the HAPI FHIR client in an application to fetch from or store resources to an external server.

Use the HAPI FHIR server in an application to allow external applications to access or modify your application's data.

Use the HAPI JPA/Database Server to deploy a fully functional FHIR server you can develop applications against.

We are on a mission to improve global healthcare. We know that we can't do it alone though! HAPI FHIR thanks all of these amazing organizations who have sponsored HAPI FHIR development, helped out with infrastructure, or otherwise helped us keep the lights on.